Facebook’s quest to eliminate its competitors and be involved in every element of your digital life is far from over. The latest proof of this is the re-launch of its Events app, now called Local.


Having successfully copied many of Snapchat’s core features via integrations with Facebook-owned platforms Instagram, WhatsApp and Messenger, this latest launch shows a shift in focus as Facebook places Yelp directly in its crosshairs. Whereas the prior version of Local helped users to keep track of events they had been invited to, this new release showcases nearby events a user may have an interest in attending. Additionally, the app has expanded to provide details, such as reviews, contact information and hours for local businesses.

I tried out the Local app from Facebook and it seems very well put together, albeit quite similar to the Yelp app. The information contained is largely derived from Facebook, but the format is far less cluttered than in the main Facebook app, and I think that’s the point. I’ve seen a few articles asking why a user would want to download a separate app for this information, and ease of use might be the answer. 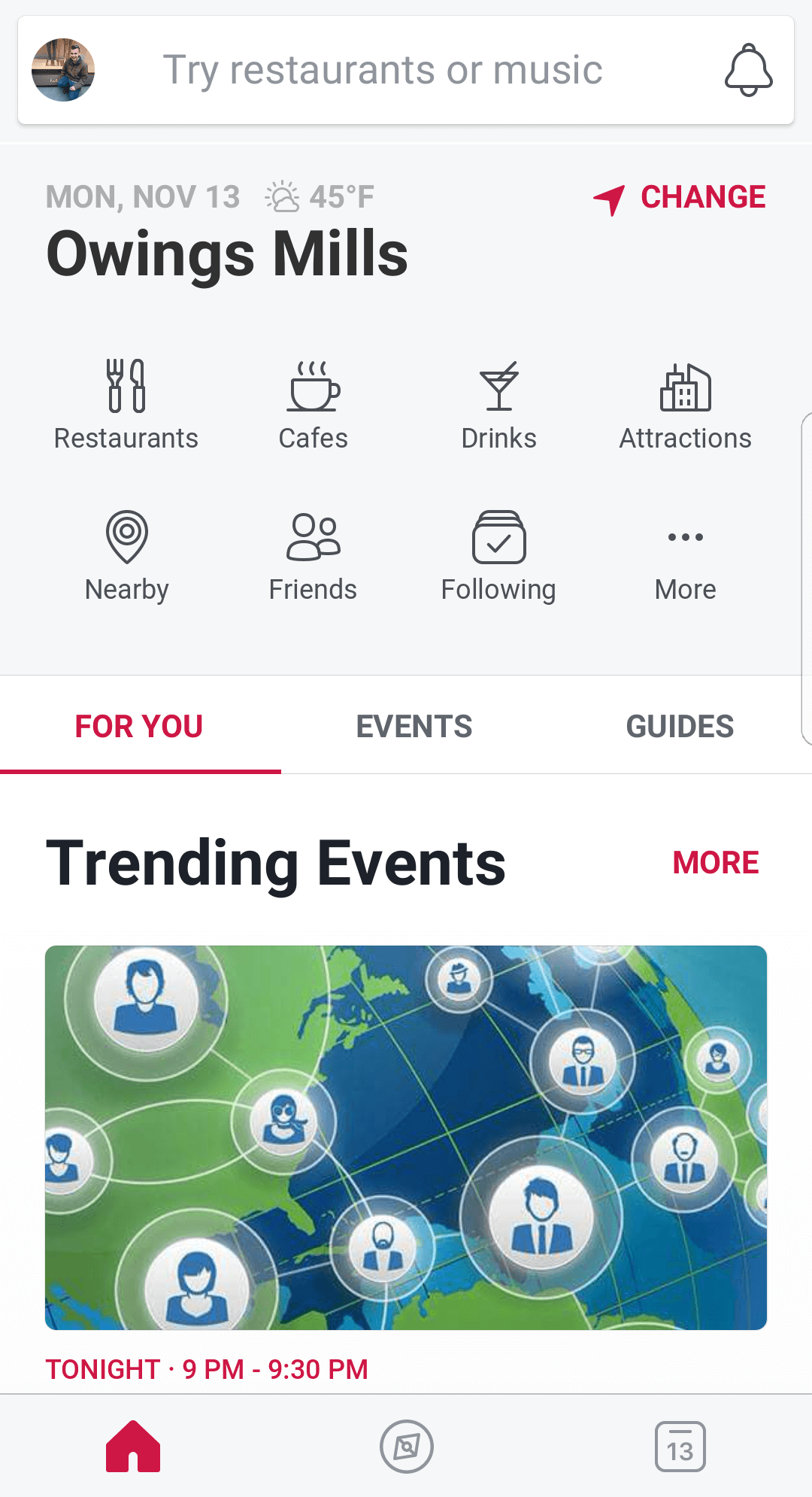 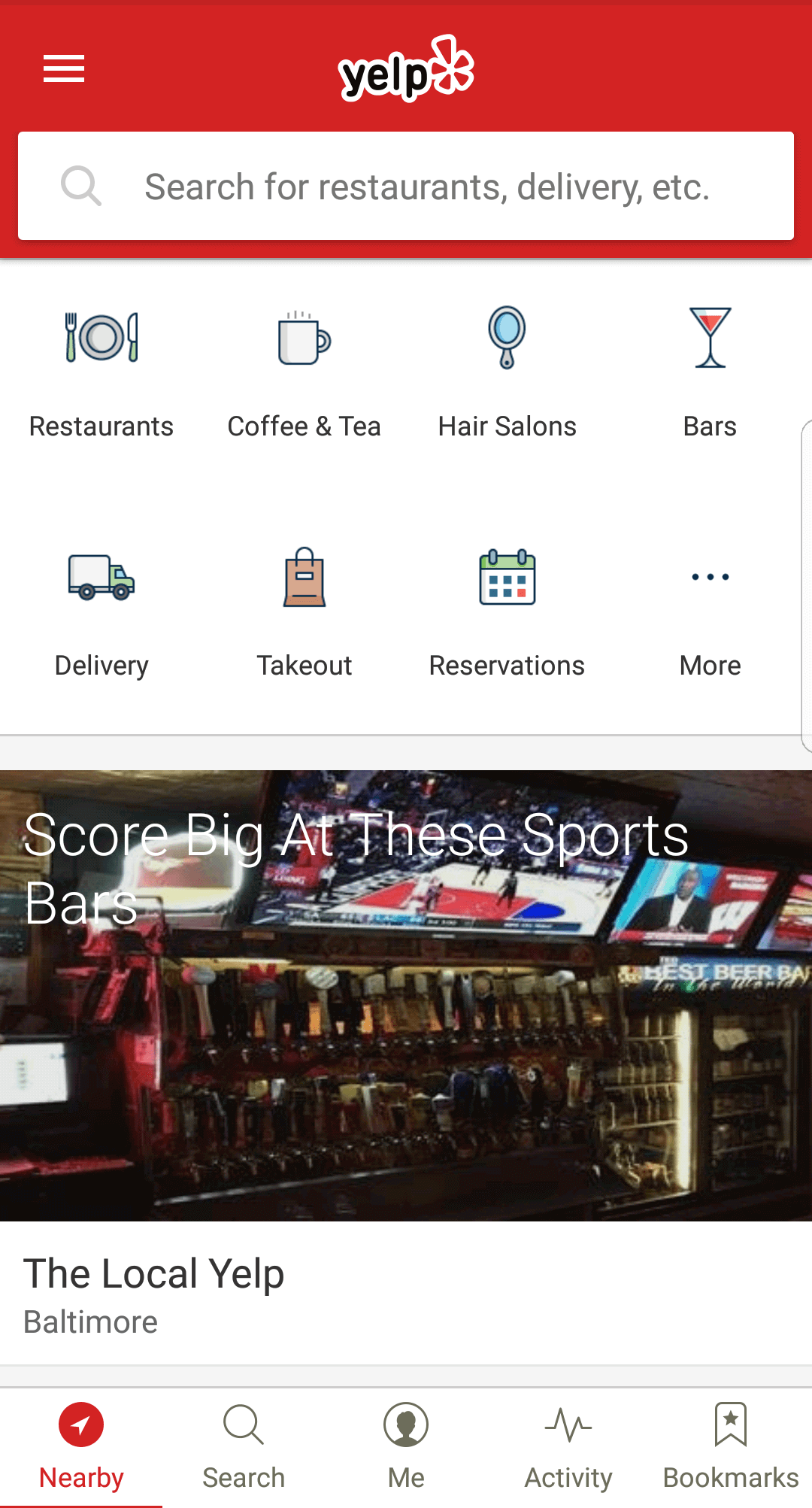 Sure, the main Facebook app has this info, but the process for discovering it is far less intuitive. Video and image content is king on Facebook, but events and places rely more on search and less on discovery. With this separate app, you’ll be able to easily find places near you to visit, along with events you may want to attend.


What do Local & Yelp Have in Common? What’s Missing?

Facebook did a pretty good job hitting on most of the features that Yelp users enjoy. Local does not appear to have a “make reservation” function as Yelp does, however recalling Facebook’s recent move to allow the in-app ordering of food, I could see reservations being added later.

Otherwise, both offer reviews, local events, and a fairly straightforward interface. Facebook does have the benefit, however, of people seeing reviews and recommendations from their “friends.” This influence often carries a heavier weight than ordinary reviews. Similarly, the events on Local feel more boutique and plentiful than the specific happenings on Yelp.

What Does This Mean For Businesses?

You’ll want to check the accuracy of the information on your page, as visibility of hours, reviews, addresses and other specifics will have an increased spotlight now. For pages that represent a brand but not specific locations, discovery will be impacted if each location is not listed. Setting up “child” pages under your “parent” brand page is a smart move to increase local presence in the app. Any events you are hosting should also experience more organic discovery through Local, so be sure to create an event rather than just posting about what’s coming up.

Right now, Facebook does not appear to be offering ad placements inside of Local, however I could see that changing if the app takes off. With both nearby locations and events being housed under the umbrella of the Local app, it seems only fitting that the ability to “sponsor” or “boost” those listings would be forthcoming. After all, if Yelp sells ads, why wouldn’t Facebook also copy that feature?

Facebook has had no shortage of failed spinoff apps – remember the Snapchat clone, Poke? But even when a standalone app doesn’t do well, Facebook often integrates some of its features into its main app. The question now is: Will Local make it on its own, or is this just another Facebook spinoff destined to fail?