How I Learned to Stop Worrying & Love the Newsfeed 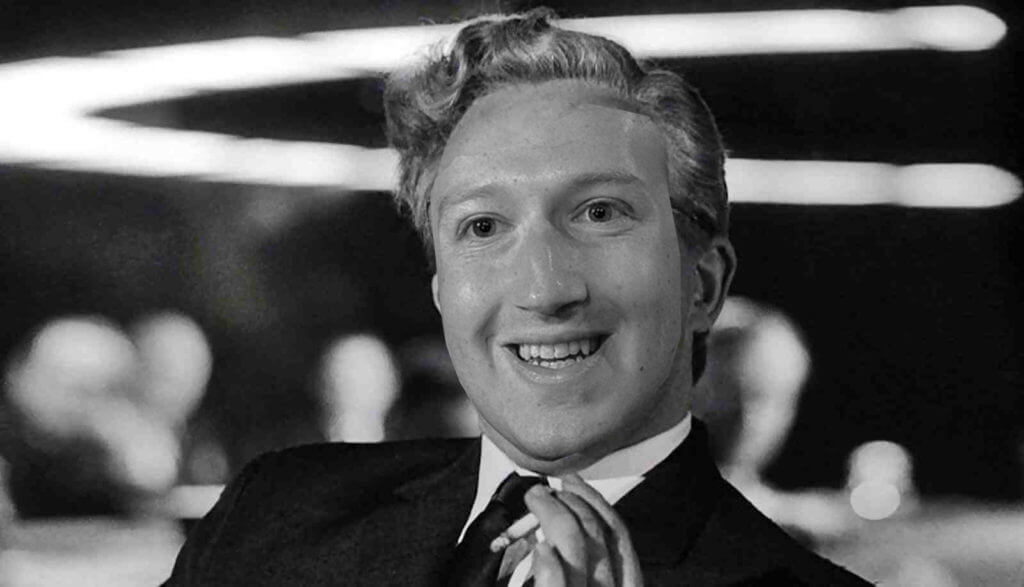 In what’s become all-too-common news, Facebook has announced, yet again, that it has changed the algorithm of its News Feed. Brands and publishers that once were awarded prominent positioning on Facebook’s most viewed page will now take an even further backseat to posts from users’ friends and family.

The move comes as no shock to brands that have become intimately familiar with Facebook’s way of changing its own rules. But what remains to be seen is the impact this move will have on the already shrinking organic reach of branded content.

While it’d be easy to get frustrated with Mr. Zuckerberg and Co., it’s important to put this news in context. Prior to the algorithm update, most brand pages were only seeing an organic reach of 2.6%, meaning that brands with 1,000,000 “Likes” may have only seen 26,000 eyeballs to a post. So how much lower can we go at this point? 2%? 1%?

More importantly, does it really matter?

Those of us who spend day-in and day-out on brand Facebook Pages know how hard it has become to drive organic reach, even with the most highly engaging, shareable content. You could spend weeks working on a video that you’re sure your Facebook fans will love, like, and share, only to realize that 50 people watched all the way through.

While this realization may have been a hard pill to swallow for some time, it should have already been swallowed by now. We (and you) should be more than accustomed to paying for results on Facebook and treating it like….wait for it…virtually every other marketing tool. If you’re looking for free reach, look somewhere else!

Will Facebook’s algorithm update mean that you’ll have to pay more for the same results? Probably! But with a growing user-base of more than 2.5 billion, and arguably the most powerful targeting data, what choice do you really have?