Outdoor Advertising is Having a Moment

Can you name the traditional advertising medium that got a shout-out in an acceptance speech at the 90th Academy Awards? How about the one that was an important part of the plot (and title) of an Oscar-nominated movie?

It wasn’t called Three Newspapers Outside Ebbing, Missouri, was it?

If you said outdoor billboards, you’re right. Earlier this month, actor Sam Rockwell said he wants to thank “everyone who’s ever looked at a billboard” during his acceptance speech for Best Actor in a Supporting Role. It seems the demise of outdoor advertising has been greatly exaggerated.

Outdoor billboards have gotten plenty of media exposure recently, thanks in large part to the creative ways people have used the medium to get their message out. We’ve seen fans of ABC’s “The Bachelor” express their displeasure when the latest season’s star, Arie Luyendyk Jr., experienced a change of heart and rejected the woman he proposed to in the finale. Some angry onlookers ran billboards in L.A. and Minnesota (the jilted fiancée’s home state) after the episode. 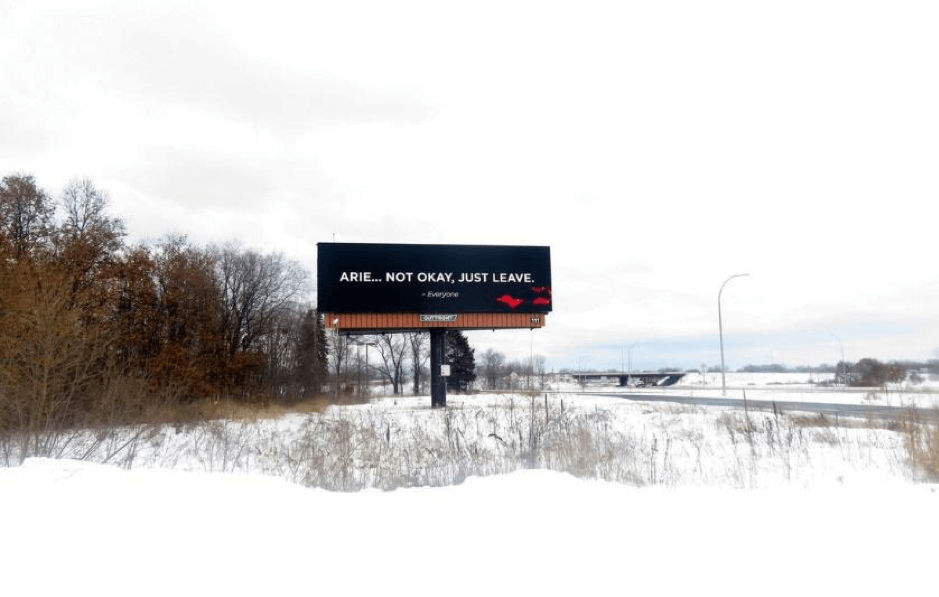 There was an Anti-Republican PAC posting a billboard in Pensacola, Fla., accusing the NRA of being a terrorist organization, which is intended to target House Republicans ahead of the 2018 midterm elections. 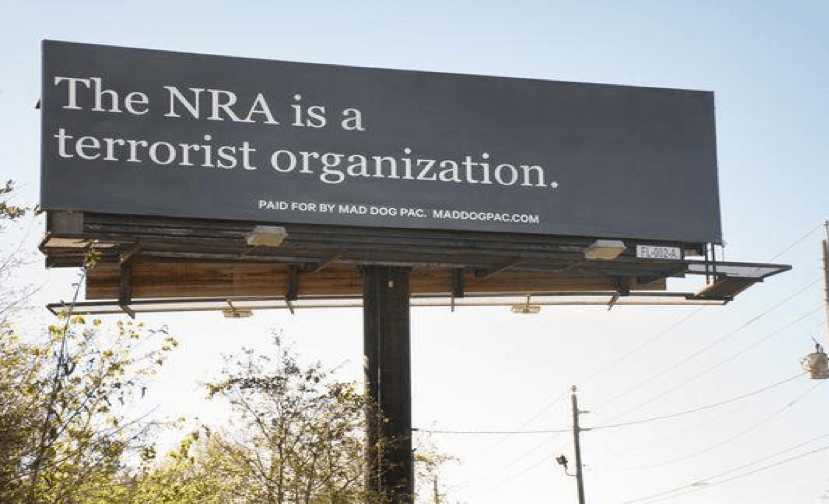 Then there’s the story of a fabulously wealthy man appreciating his wife for being a great mom before she goes back to work. Though, this isn’t just any thoughtful marital gesture. This was Reddit founder, Alex Ohanian, purchasing four billboards outside Palm Springs, Calif., to cheer on his wife, tennis star Serena Williams, where she played in her first tennis match since giving birth.

Outdoor (aka Out-of-Home) advertising may be one of the oldest marketing mediums, but it continues to evolve faster than most other traditional avenues. Ad spending has increased from $4.4 billion in 1998 to $7.3 billion in 2017. It is arguably the only traditional medium that has grown in revenue consistently over the past 10 years and is predicted to continue. Most people spend 70 percent of their time outside the home. Then there’s the cost benefit – the CPM for outdoor advertising is historically one of the lowest, often only second to radio.

Thanks to advances in technology, outdoor advertising has significantly changed as well, creating new opportunities for advertisers to engage with consumers on the go. We now live in a time where messages can change based on the day, time of day, or even the weather.

More recently, outdoor advertising and social media – an unlikely pair – have turned into an effective advertising duo. Recent studies found consumers are more likely to buy something online, “Like” a brand on Facebook, or download an app after seeing an outdoor ad vs. a TV, radio or print ad.

In general, outdoor advertising has had a great story to tell. A good campaign may not win you an Oscar, land you a tennis-star wife or get you on reality TV, but it can lead to great results for your client.

And that’s the ultimate goal.

Destination Marketing Looks Different This Year
“Where’s the first place you’re going when we get out of this?” was a popular conversation-starter on Zoom happy...
|
Advertising

Summer is in Full Swing, and so is Post-Pandemic Marketing
Memorial Day Weekend marks the unofficial start of summer, but it feels like the party started early when the CDC abrupt...
|
Advertising

Where to Trade in Your Trade Show Dollars
In a year that’s forced companies to ditch plans A through Z, the worldwide pause on conferences, exhibitions, and tra...